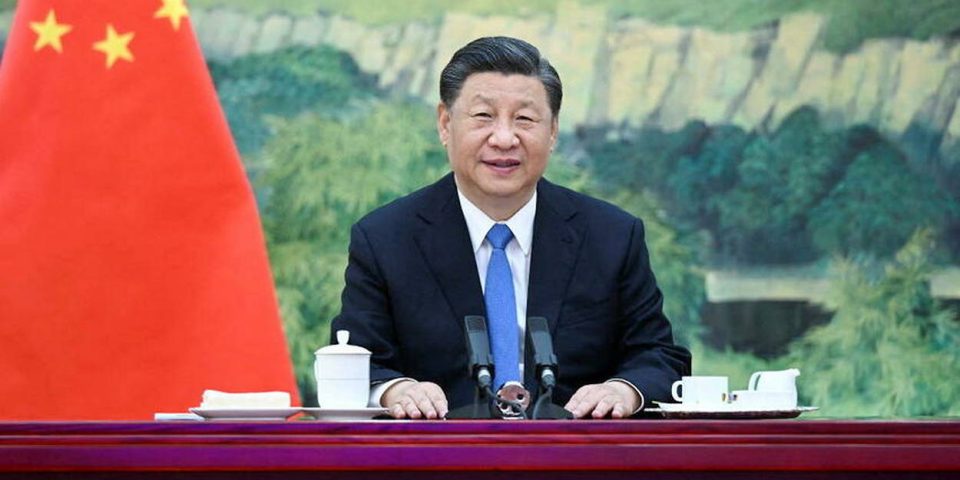 Fas for UN boss Michelle Bachelet, Chinese President Xi Jinping hammered that China should follow its “own path” on human rights and firmly defended its record, auguring a difficult visit for the ex-Chilean president in the coming days. This intervention by Xi Jinping comes after new press revelations about the crackdown on the Muslim minority of the Uighurs in Xinjiang.

Xinjiang (Northwest), long hit by attacks attributed to separatists and Uighur Islamists, has been the subject of a crackdown in the name of anti-terrorism for some years. Western studies accuse China of having interned at least one million Uighurs and members of other Muslim minorities in re-education camps there, or even imposing “forced labor” and “forced sterilizations,” which Beijing defends.

On Tuesday, a consortium of 14 foreign media outlets published documents it says stemmed from the hacking of police computers in Xinjiang, where Beijing is accused of waging a fierce crackdown on Uighur Muslims. These throw a harsh light on the situation of Uighur Muslims. Among them are thousands of photographs presented as having been taken in “detention camps” and showing the faces of many “detainees”, including women, minors and the elderly.

The revelations come as UN human rights chief Michelle Bachelet embarks on a highly anticipated visit to Xinjiang. This trip promises to be difficult for the ex-Chilean president, who may not benefit from free access and risks being used by the Chinese authorities to clear customs, observers point out.

“Human rights issues should not be politicized, instrumentalized or have double standards,” Xi Jinping warned Wednesday, during a videoconference interview with Michelle Bachelet. “Each country has a different situation” that depends on its history, culture and economic development, noted the Beijing strongman. Therefore, each country must follow “its own path in human rights, according to its conditions and the needs of its people,” Xi Jinping said, according to remarks reported by national television CCTV. “There is no such thing as a perfect country human rights,” the Chinese president added. The state television report does not mention Xinjiang at any time.

Michelle Bachelet’s trip to this Chinese region is currently being done discreetly, the UN delegation being required to integrate, in the name of the epidemic situation in China, a health bubble that keeps her away from the foreign press. No details on the precise places where Michelle Bachelet will go have been made public, which raises questions about the latitude she will enjoy concretely on the ground.

Present in Xinjiang on Tuesday and Wednesday, the UN human rights official was due to visit the regional capital Urumqi, the scene of several attacks targeting civilians in the past. Michelle Bachelet is also expected in Kashgar, in southern Xinjiang, where the Uighur population is the majority and the security campaign is said to be particularly fierce.

TO READ ALSOHow China seized power at the UN

Michelle Bachelet is the first UN human rights official to visit China since 2005, after years of bitter negotiations with Beijing over the terms of her visit. According to her services, the ex-Chilean president will discuss with members of civil society working on human rights. Worried, diaspora Uighurs and human rights groups urged Michelle Bachelet not to get caught up in a communications operation orchestrated by Beijing.

China is accused of condoning “at the highest level”, according to Washington, abuses in Xinjiang against the Uighurs. “We are appalled by this shocking information and images,” U.S. State Department spokesman Ned Price said of the leak of files attributed to Chinese police. Washington regularly accuses Beijing of being responsible for a “genocide” in Xinjiang. China denounces the “lie of the century” and presents the camps as “vocational training centers” intended to combat religious extremism.