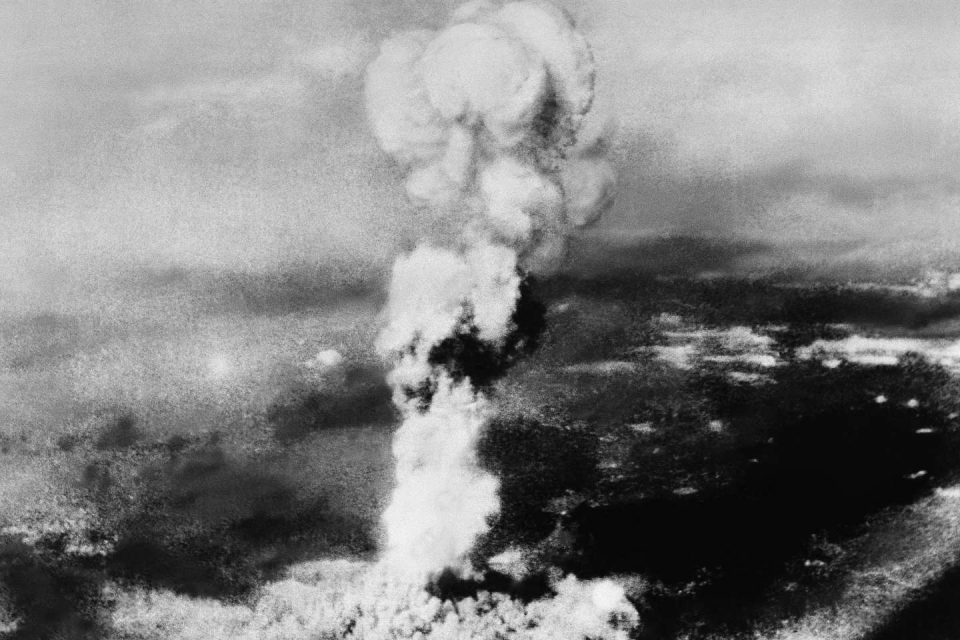 On often presents Archimedes as the first great scientist who used his scientific knowledge to build war machines. During the siege of Syracuse in 212 BC, it is said that he built giant parabolic mirrors to ignite enemy sails by concentrating the Sun’s rays. Although the anecdote is certainly not true, it illustrates one of the first uses of science in warfare.

Yet Archimedes was also a “pure” mathematician to whom we owe treatises on geometry that have marked the history of science. When a Roman legionnaire came to disturb him while he was drawing a geometric figure in the sand, he replied : “Don’t disturb my circles”, and the soldier killed him with a blow of a sword.

Much later, during the Second World War, the Manhattan project in the United States brought together in the greatest secrecy a considerable number of engineers, physicists and mathematicians with the aim of building the first atomic bombs, otherwise more powerful than Archimedes’ mirrors. On August 6 and 9, 1945, the bombs killed more than 100,000 people in Hiroshima and Nagasaki. The whole world was fully aware of the decisive role of the scientific community in the war.

At the end of the first world War, like the League of Nations, many scientific disciplines created international unions. For example, the International Mathematical Union (IMU) was founded in 1920 and organizes a very prestigious international congress every four years that takes stock of the progress of mathematics: in a way, the Mathematical Olympic Games.

However, one should not believe in a peaceful understanding between all the mathematicians of the world, ignoring wars and political conflicts. For example, when the IMU was founded, German mathematicians were not invited, and to properly mark the victory, the opening ceremony took place in Strasbourg, which has recently become French again. The congresses were canceled during the second world War and very disrupted during the Cold War.

In Cambridge (USA), in 1950, no Soviet delegates nor any from Communist Eastern Europe took part, although several had been invited. The Soviet Academy of Sciences had claimed that Soviet mathematicians had too much work to travel. The United States had initially refused the entry visa for the Frenchman Laurent Schwartz, a communist, who was coming to collect his Fields medal. In 1966, Alexander Grothendieck refused to go to Moscow to collect his medal. The congress that was supposed to take place in Warsaw in 1982 was postponed and was held the following year. The history of this international mathematical union is indeed very chaotic.

You have 21.88% of this article left to read. The suite is reserved for subscribers.