Vilnius, Lithuania, 12 Dec 2021, ZEXPRWIRE, The NFT community celebrates the launch of a new Social NFT marketplace – Socialogue. Unlike other NFT trading platforms, Socialogue is a space where people can trade NFTs as well as build communities and have control over Socialogue’s governance, which is also known as DAO Senate. 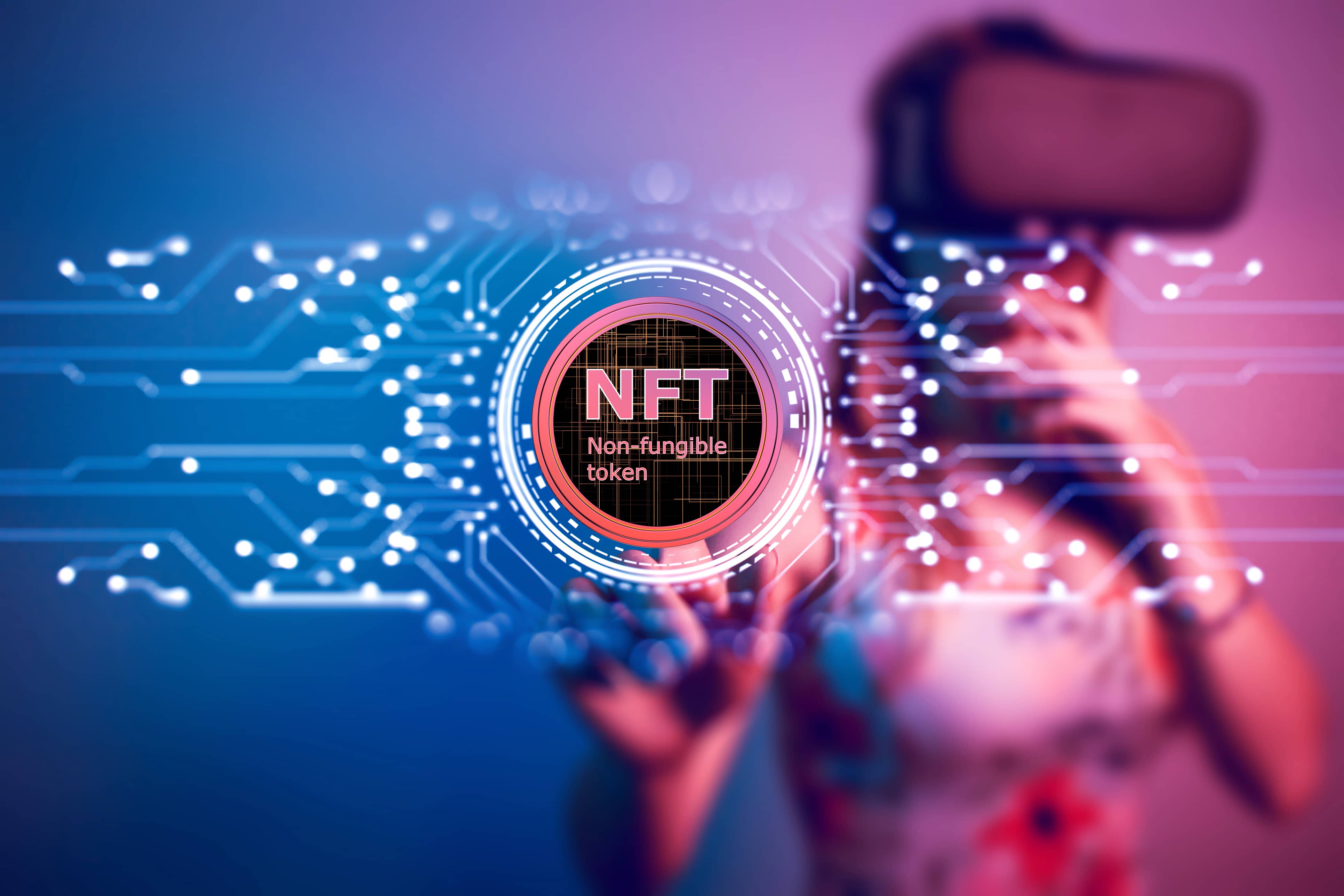 “The consumers are eager to try out new things, to be able to connect, build communities and make decisions – all in a safe and secure environment. Up until recently, the technological infrastructure couldn’t catch up with the rising consumer demands. So whereas it sounds like a limitation, we’ve seen it as an opportunity.” – Socialogue’s CEO Mindaugas talks about the emerging idea to create the social NFT marketplace.

Socialogue is open for artists to promote their works, engage with the audience and sell their artworks without significant fees. In return, the community has the space to share ideas, discuss art and get in touch with their favorite NFT artists. Some of the platform’s benefits include that the NFTs are traded in an open, decentralized ecosystem secured by the Ethereum blockchain network and that it is all available for Zero gas fees for peer-to-peer trading.

The idea behind Socialogue founding is that “everyone in virtual space should have equal rights and not be ruled by a central government. Socialogue is an independent social network where everyone is treated with fairness and where the community members are also the deciding factor on where the platform is heading.” – explains Mindaugas. Socialogue is taking a fresh approach to community-based platform governance and has introduced such terms as Decentralized autonomous organization (DAO) Senate. DAO Senate creates a transparent platform controlled by the members themselves. The members in question are the Socialogue Senate.

The Socialogue Senate is a unique community where each member of the senate has the right to offer their suggestions on improving the community and has the right to vote and express themselves freely. Anyone can join the senate by acquiring Socialogue’s NFT’s with the condition that one NFT equals one vote. This simple structure gives the community the power not only to connect with like-minded individuals and discuss and trade art but also to inspire and execute changes in the platform itself.

To kick start their crowdfunding campaign, Socialogue is about to launch their first NFT collectibles project with 10,000 NFTs up for grabs. You can purchase them with Ethereum cryptocurrency. The NFTs and their value are connected to the Socialogue platform, and when it grows, the NFT prices will grow together.

The difference between Socialogue’s campaign and other NFT crowdfunding projects is that by purchasing Socialogue’s NFT, the person gets something of value right away. That is the access to the social NFT marketplace and Socialogue Senate.

With this crowding campaign kicking off, Socialogue shows that they mean business. Visit here to learn more about the Socialogue NFT series and look out for announcements as the campaign starts soon. The question here isn’t if they will be able to do it. It is how fast they will sell out.

$COQ Introduces a New Way to Earn BNB Every Hour

Traincoin – The New Project from Germany