Las Vegas, NV, 16 Oct 2021, ZEXPRWIRE, An Erie but familiar story between two parents and a child; resulting in mass destruction 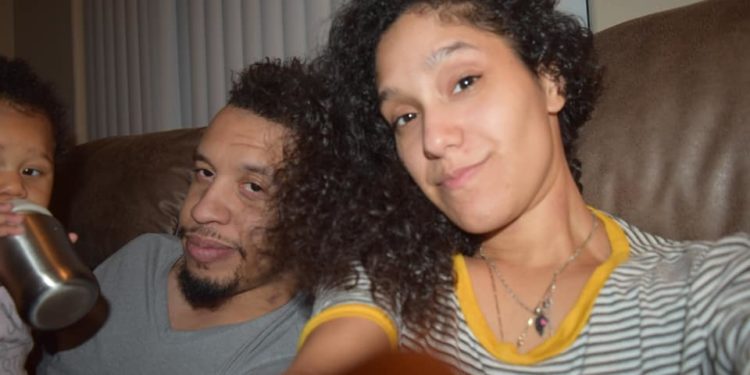 What is Parental Alienation Syndrome?

As if the court system wasn’t broken to most already, we found this gem of a story of a mother “Franciris Medina-Rivera” from Trenton, New Jersey; Taking advantage of every court statute you can name against the father of her child “Jae Alexander Copeland”. Since the birth of “Elianna Alexandra Copeland”, it’s been a nightmare for the father as the mother has been ruining every aspect of his life as well as his overall mental health now. Over the past 3 years, Jae Copeland has told us he has suffered so much trauma from her actions, he now deals with a disease known as “Borderline Personality Disorder” which has no cure.

What are all the accusations she has made since the birth of Elianna Alexandra Copeland?

Why doesn’t the court do anything about this harassment towards the father?

A great question indeed. From Trenton, New Jersey’s Family Court system, all the way to Trenton Municipal Court, nobody has questioned the mother and her ulterior motives from her actions against the father of her only child. It makes you truly wonder how one sided the court systems are even in 2021, where you can go to court and claim harassment towards a man across the entire country who’s minding his own business. Imagine just waking up to a criminal complaint that is now on your record, and nobody ever took the due diligence to make sure there is good cause behind the accusations. It makes you wonder why the system hasn’t changed since the 1980s. Jae is currently fighting a new charge of “harassment” the mother has established somehow through a complaint. The prosecutors will not drop the charges nor listen to the father’s grievances or proof. The judge is moving on with the case. This charge could land Jae on the National Sex Offender’s list and ruin his life for good. He attempted to charge her with multiple complaints he made regarding her overall actions finally, but the courts will NOT execute the charges on his behalf and won’t give a reason as to why. Bias much?

What does this mean for other fathers and mothers? Isn’t Parental Alienation Child Abuse?

It shows us how one sided the system still is and can easily affect you as well if you also decide in picking the wrong person to have a child with. It could mean losing your entire livelihood and well being, forever. Franciris Medina and Jae Copeland’s situation isn’t at all unique though. This is a overplayed story throughout all courts in the country of the United States of America. 85% single fathers claim similar stories they’ve had to deal with in almost identical scenarios! Same goes for alienated mother’s from their children as well. It would seem the game is, to know how to play victim in the system properly to win.

What can we do for a change?

Well, for a big change, it starts with small ones. Regarding this case itself, there is a petition right now to have multiple prosecutors removed from their positions in reaction to this and a fund raiser to help Jae Copeland in facilitating a fair fight with a system that has already failed him more than once. You won’t just be fighting for him, but you’ll be setting an example to others to follow nationwide. Sharing this article also helps as well to all social media outlets! We’re much stronger in masses in getting our word across and heard. Use this case as your flag ship, and let’s make a change in our country. Links are below!

Why weeding out the QuickBooks audit trail spruces up functionality

Multi Millionaire and Rapper Camp Zero AKA Cliff Clements gives opportunity for his fans to make millions with him.