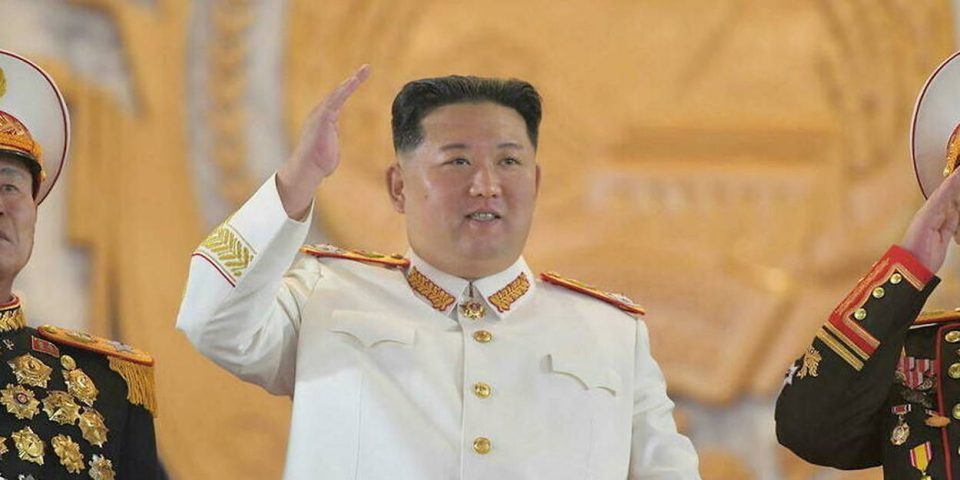 Lthe UN Security Council is set to vote on Thursday, at the request of Washington, on a resolution toughening international sanctions against North Korea, despite the risk, barring a possible new initiative by Pyongyang, of a veto by China and Russia. President-in-office of the Security Council in May and consequently master of his agenda, the United States scheduled the vote for late afternoon. Faced with a series of North Korean ballistic missile tests since January, including probably its largest intercontinental missile fired on Wednesday, Washington has drawn up a draft resolution that includes a further reduction in oil imports by Pyongyang.

According to a senior US official, a 2017 Security Council resolution, adopted unanimously at the time, called for additional sanctions for North Korea in the event of an intercontinental ballistic missile launch and Washington intends to enforce this provision. “This was one of the conditions of this resolution. That is exactly what has happened and that is why we believe that now is the time to act,” he said, while Washington recently warned of the imminence of a new North Korean nuclear test.

If this test were carried out, it is possible that Beijing and Moscow would not use their veto power in the Security Council and agree to new sanctions, according to a diplomat. The US draft text provides for reducing the amount of crude oil that North Korea would be allowed to import annually from four to three million barrels (525,000 tons to 393,750 tons). The import of refined oil, limited to 500,000 barrels per year would increase to 375,000 barrels (or 46,875 tons). The text would also ban North Korean exports of mineral fuels and clocks, and any sale or transfer to Pyongyang of tobacco and related products.

It would also prevent the provision of information and communication means to North Korea, in order to combat the cyber activities developed in recent years by Pyongyang to circumvent international sanctions. When asked about a possible veto by China and Russia, the senior US official simply stated: “We think that this resolution will be strongly supported because it is an issue of profound importance for us, obviously, and for our allies Japan and South Korea. »

For an ambassador who is a member of the Security Council, speaking on condition of anonymity, increasing sanctions on the basis of ballistic experiments alone should not be accepted by Beijing. And if there is a veto, it will have negative consequences, he judges. Pyongyang “is making progress in its ballistic program, continues to develop its proliferating nuclear activities and violating Security Council resolutions”. But “a division of the Security Council on this crisis would be bad,” he adds, recalling that this is a crucial issue of “nuclear proliferation”. “We should give priority to the unity of the five nuclear states” of the Security Council (USA, Russia, China, UK and France) “on this issue”. “If the project is rejected, it will be good news for the young leader of North Korea and then we will be in a difficult position for […] keep up the pressure for a sanctions regime that works,” he insisted.

TO READ ALSOEXCLUSIVE. The new threats to the world as seen by the CIA

In the past, North Korea has conducted six nuclear tests sanctioned in particular in 2017 by a triple series of heavy economic sanctions, adopted unanimously by the Security Council. Since then, this Council has never managed to regain its unity on this issue. China and Russia have even gone so far as to draw up a draft resolution alleviating sanctions against Pyongyang on a humanitarian basis. Although North Korea has developed its ballistic weapons and has several nuclear bombs, diplomats say it has not yet managed to combine the two technologies. The North Korean missile launches on Wednesday came hours after US President Joe Biden left the region, who came to Asia to reaffirm his support for Seoul and Tokyo in the face of Pyongyang’s nuclear threat.

Covid-19 : Israel wants to vaccinate two million people by the end of January