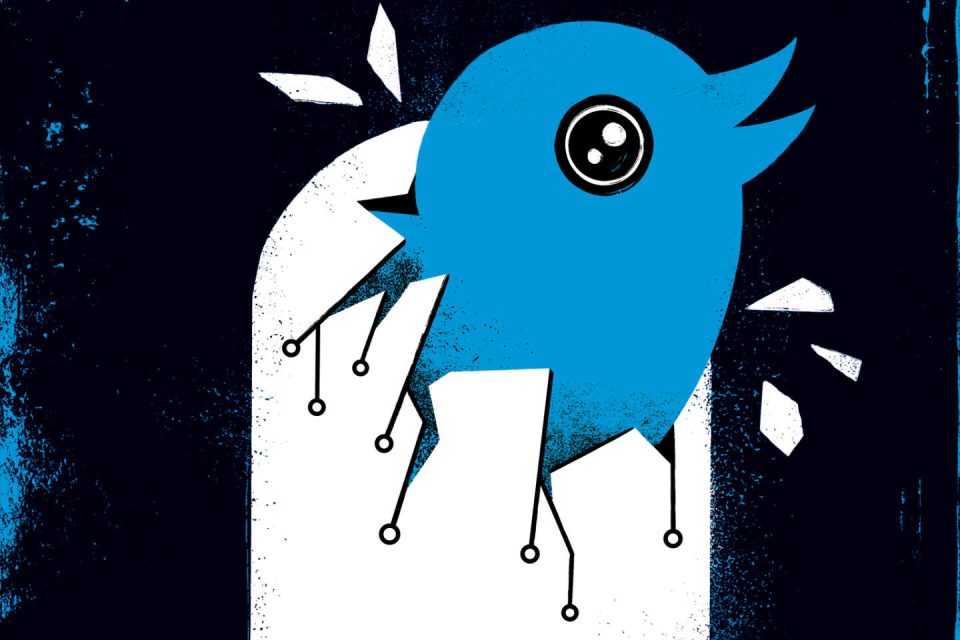 Say on Twitter how you feel, and artificial intelligence (AI) will tell if you are using opioids, stimulants, benzodiazepines … without going through a doctor. This, in essence, is the summary of the work of a multidisciplinary team of computer scientists and emergency physicians from the American universities of Emory, Oregon and Pennsylvania. These researchers used AI to try to better understand the misuse of drugs and to identify the feelings of users during periods of consumption. This novel approach has just been published under the title “A large-scale analysis of social media reveals the emotions associated with non-medical consumption of prescription drugs” (Health Data Science, of April 27).

In the United States, the situation is alarming. In 2021, more than 108,000 people died from overdoses, a figure up by 20% compared to 2020. “In many cases, these deaths are due to the ingestion of drug mixtures”, explain in the preamble of the study the researchers. “Users’ behaviors, their emotions and the reasons for this misuse are not well captured by traditional surveys”, they continue. Hence this study, to try to capture through social networks, and in a faster way, what is difficult to access. Their raw material? More than 137 million anonymized tweets from 87,718 people. Almost 50,000 were, according to the study, consumers of these substances (Group A). The others had never referred to such consumption and constituted the so-called “control” group B.

In the end, the research shows “significant differences” in the feelings and emotions expressed by both groups. So the A’s share more content online talking about fear, anger, negative emotions, sadness and disgust than the group “controls”. Not surprisingly, in opposition, they express less positive emotions, joy, confidence and anticipation. Another difference with the B’s, the A’s worry little about work, home and religion and are more focused on the past and on the body. These findings are in line with that of a 2012 survey, conducted on students around the use of non-prescription drugs, depression and suicide.

Men and women in Group A use extreme language, in positive or negative, which, according to the authors, could indicate “emotional triggers” associated with substance use. It was noted that men expressed more anger in their words. “These results are consistent for the four types of medication considered in this study: opioids, stimulants, benzodiazepines and mixtures of substances”, the publication specifies.

You have 61.86% of this article left to read. The suite is reserved for subscribers.