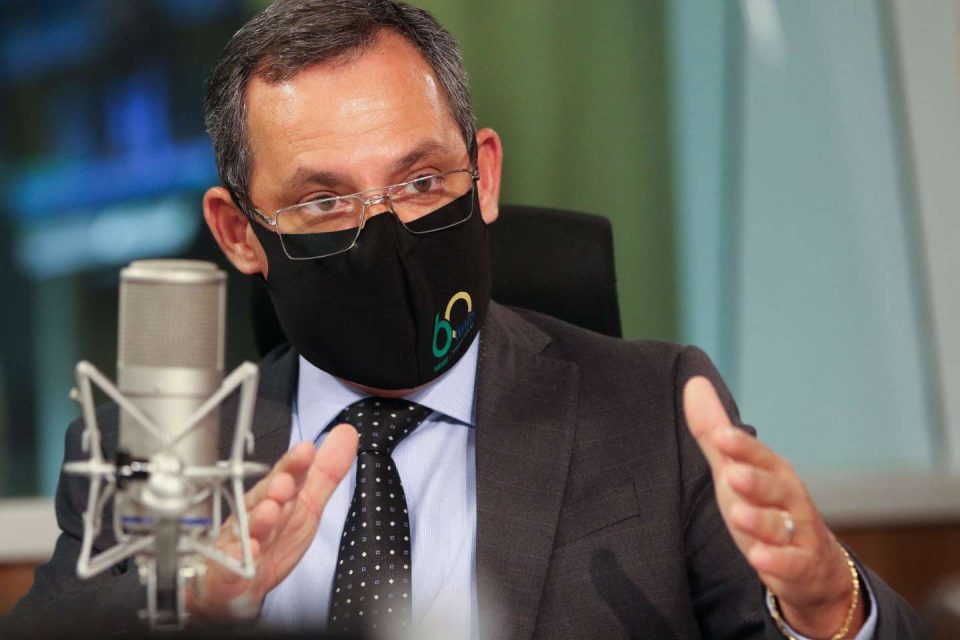 Barely had time to settle in his office that he already had to pack his boxes. After forty days at the helm of Petrobras, the Brazilian national oil company, José Mauro Coelho has been dismissed from his post, the third sacking in just over a year. The news was announced on Monday, May 23 at 22 hours – after the stock markets closed – through a statement from the Ministry of Mines and energy (MME). In the aftermath, the government appointed Caio Paes de Andrade, a close friend of Paulo Guedes, the very liberal minister of the economy, as head of the company.

Read also : Article reserved for our subscribers In Brazil, the president, Jair Bolsonaro, fires the CEO of Petrobras, due to the rise in fuel prices

If the news may have surprised within the company, it was already acted for a few days in the government. President Jair Bolsonaro had even assured, in one of his weekly interventions on social networks, that he “wanted to change a lot of people” within the company 50.2% owned by the Brazilian State. In another intervention, he had railed against the policy of aligning the oil company’s prices with those of international prices, while at the same time the company posted a quarterly profit of 44.5 billion reais (8.70 billion euros). “Your profit is rape, it’s absurd”, had he fulminated.

Read also : Article reserved for our subscribers “The price of energy is a politically explosive topic,” in Texas as in Brazil

Five months before the presidential election, it was therefore urgent for the current government to try to put on pause the dizzying increases in fuel prices that are hitting the country, the last one having occurred at the beginning of May with an 8.87% increase in the price of diesel. Because Jair Bolsonaro, in search of a new mandate and in second position in voting intentions behind ex-President Lula (Workers’ Party), knows that he is playing big. According to a recent poll conducted by the Datafolha Institute, most Brazilians (68%) indeed hold him responsible for the rise in prices at the pump.

Qualified by several experts in the press as “staggering scandal” and from “electoral maneuver”, the sacking of José Mauro Coelho and his replacement by Caio Paes de Andrade appear above all as a contradiction. “The ultraliberalism advocated by the Minister of Economy Paulo Guedes is a priori ill-suited to a policy of regulating fuel prices, notes Marco Antonio Rocha, economist and professor at the University of Campinas. If he needs to reassure the financial circles – one of the levers of Bolsonaro’s rise to power – he also needs to reassure, even seduce, other categories, essential for the latter’s re-election. This is the case of the working classes rather “lulist” and largely impacted by the rise in the price of foodstuffs, which are clearly increasing because they are mainly transported by road. Not to mention the truckers, always capable of paralyzing the country, and the agribusiness companies, also very dependent on energy prices. »

You have 37.79% of this article left to read. The suite is reserved for subscribers.

The misuse of medicines scrutinized on Twitter thanks to artificial intelligence