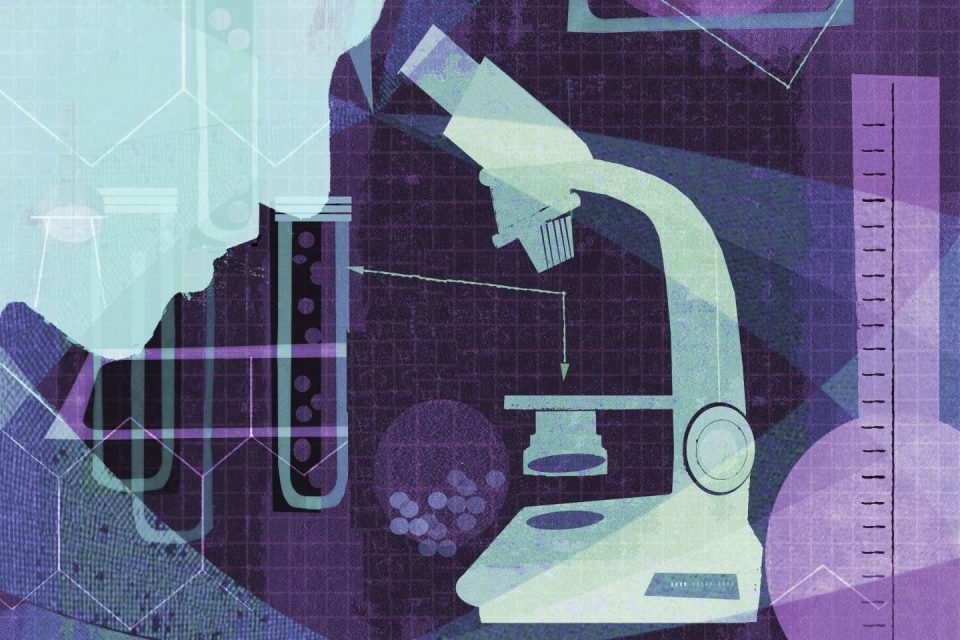 Lthe research situation in France is not good. The results of the call for tenders launched by the European Research Council, which awards three types of project contracts (funding of 2 million euros over five years), to the European research elite, have fallen. France, which, until the 2010s, held its position in Europe by rising to second place, and sometimes titillating the United Kingdom for the first place, finds itself at the tail of the pack.

As for the “advanced” contracts, this year, in the life sciences, France has only four winners on a par with Ireland, far behind Germany (17), England (14) and the Netherlands (10). If, in the physical sciences, France obtains 15 laureates, Germany has 31. In the humanities, we are in third place with six laureates, with England having 13.

In the “consolidator” category, we get 29 winners out of a total of 313 funded projects, far behind Germany (61) and England (41). A less severe observation among juniors, where nearly sixty are winners out of a total of 397, second only to Germany. We can only welcome the results of the latter, which recently significantly revised its research policy in terms of budget and funding based on excellence.

Deaf to the warnings formulated by many scientists and after more than twenty years of disinterest from the State, clumsiness from the trade union world, and weak mobilization of the researchers themselves, we must unfortunately note that we are no longer playing the leading roles on the European scene, which the crisis due to Covid-19 had indicated to us with our inability to produce a vaccine.

Let us also note how the candidates for the supreme post, all adherents of the well-being of our fellow citizens, did not make research a priority axis. At a time when minds who think they are enlightened no longer want to consider the level of our scientific publications in terms of impact factors (an index of the visibility of the work), let’s just look at the events of the major international meetings where we shine by our absence. So let’s face it, we have fallen at least five years behind in research, which is all the more unfortunate because we still have the opportunity to do excellent research.

You have 56.12% of this article left to read. The suite is reserved for subscribers.