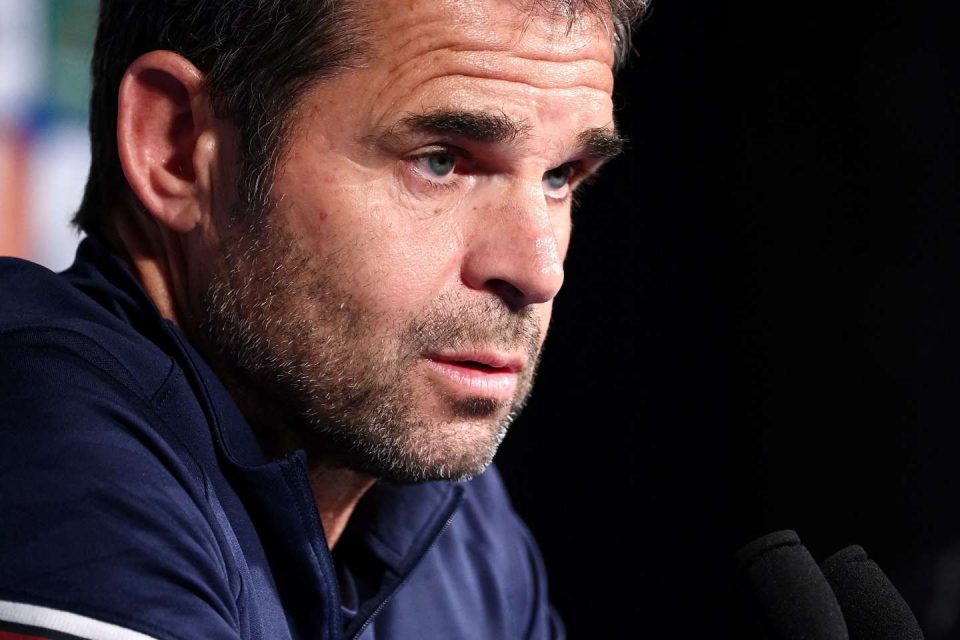 A judicial investigation was opened against X on May 15 for “sexual assault by a person with authority” in connection with the case that led PSG to suspend the coach of its women’s team, Didier Ollé-Nicolle, suspected of having, according to the club, a behavior « inappropriate » vis-à-vis a female player. “To date, no one has been taken into custody”, said the prosecutor of Versailles Maryvonne Caillibotte, requested by AFP and confirming an information from France Bleu Paris.

These are elements that appeared as part of the investigation regarding the assault – still unsolved – of PSG player Kheira Hamraoui in November 2021, which led the Versailles prosecutor’s office to entrust this new investigation for sexual assault to an investigating judge.

On Tuesday, the Parisian club announced that it had suspended Didier Ollé-Nicolle. PSG decided to open an internal investigation and conducted interviews with staff members and players.

Some of the facts that are being blamed on Ollé-Nicolle date back to PSG’s pre-season summer period in the United States, during which the club “had an echo” of a “misplaced gesture” on his part towards a female player, according to a source with knowledge of the matter. At the time, the matter was closed by mutual agreement after hearing from all parties.

A player was heard in connection with this case by the judicial police of Versailles and did not file a complaint.

Didier Ollé-Nicolle, 60, arrived in the capital in the summer of 2021 and is leading a women’s team for the first time in his career.

This case comes at a time when the season of the PSG women’s team has already been disrupted since the assault, in November, of Kheira Hamraoui, who has since fallen out with several teammates and is currently training away from the professional group.

Read also : Article reserved for our subscribers In the case of Kheira Hamraoui, the PSG footballer attacked, an agent in an offside position