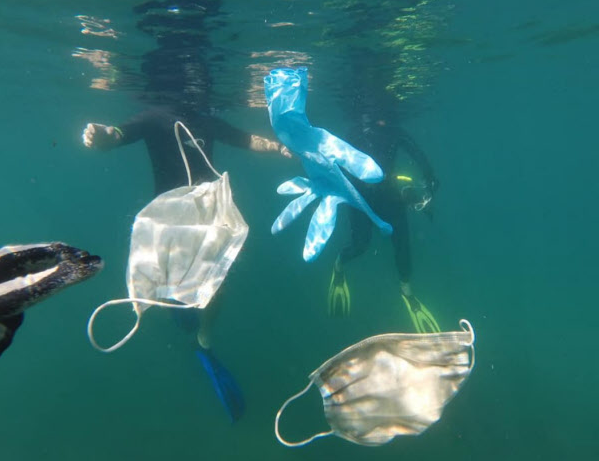 As the corona virus spreads around the world, marine pollution caused by masks and latex gloves, which are discarded after wearing, is becoming serious, according to foreign media such as the BBC.

According to the BBC, the French non-profit environmental protection organization Mer Propre said, “As recent coronaviruses have spread around the world, disposable masks, gloves and hand sanitizer plastic containers are being thrown into the Mediterranean for months.” He said.

They posted pictures of disposable masks and latex gloves collected directly from the beach of Golf-Juan in southern France on their Facebook account on the 1st of this month. 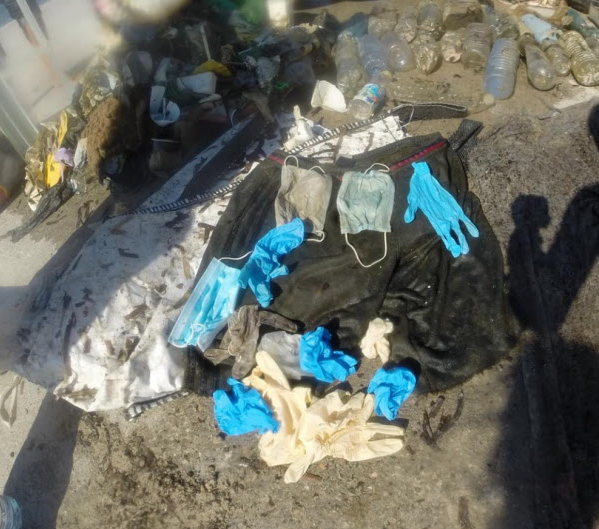 The group said, “The masks and disposables were swimming in the sea like jellyfish.” Millions of people around the world wore disposable masks and latex gloves, which helped slow the spread of the virus, but could be inaccurately discarded. did. They warned, “In the Mediterranean sea, more masks will float in the ocean.”

“Our discovery foreshadows a new kind of pollution,” said one of the members of the group, Joffrey Peltier, in an interview with the BBC. “It’s not irreversible, but if you do nothing, serious pollution will come.”

Due to mask The possibility of marine pollution is not only raised in Europe. In March, Hong Kong’s environmental civic group, Oceans Asia, also reported finding dozens of discarded disposable masks on the beach and sea of ​​Soko Island in the South Sea of ​​Hong Kong. The group said, “The masks are made of polypropylene, a kind of plastic, and will not decompose quickly. It is important to dispose of the masks properly.