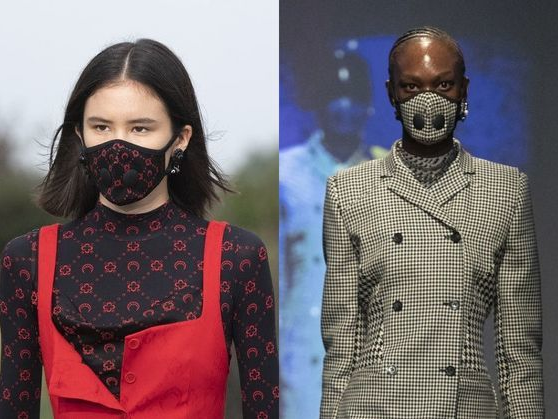 As the Corona 19 Pandemic has been prolonged, the exotic costume fashion, in which foreign stars and influencers decorated masks and protective clothing with luxury brand logos and accessories, is drawing attention from SNS (Social Network Service).

American singer Erica Badoo, who has more than 4.8 million followers, became a hot topic in her Instagram account by introducing a qualitative logo garnished with a luxury logo titled’Social Distant Couture’ (social street custom clothing). In 1998, he was selected as’People’s 50 Most Beautiful’ by’People’ magazine.He uploaded a short video and a photo of descending the escalator with the Louis Vuitton logo painted on a white bodysuit and carrying a bag of the same brand. Has been viewed 276,000 times and received over 69,000’Like’. After Corona 19 spread, he also hosted a paid streaming bedroom concert for $1 admission on his website. 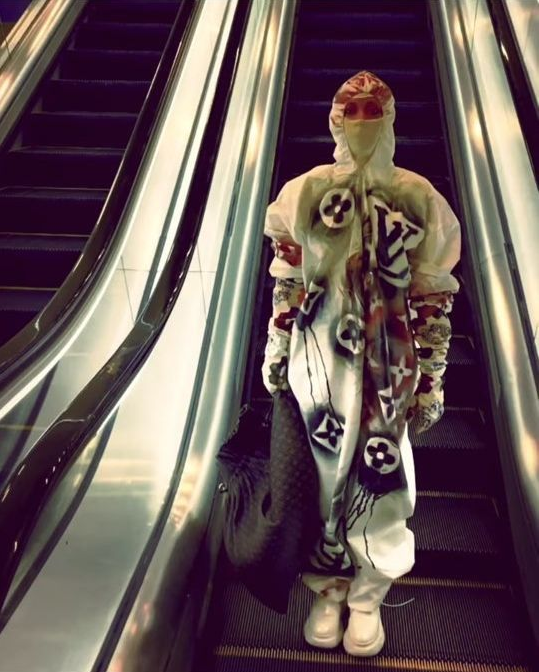 Israeli fashion entrepreneur and influencer Nicole Raidman posted a photo of her wearing a mask, belt, and bag with a large Chanel logo on her Instagram, and received’Like’ from over 40,000 people. She attended Chanel’s Fall/Winter 2020 collection show in Paris, France on March 3rd, and created her own anti-war fashion by decorating Chanel accessories in a protective suit. He said, “The first Corona Couture fashion show,” and posted a video of walking on this empty airplane runway on the SNS, saying, “We will continue our lives and enjoy every moment.” Expressed will.

Dubai photographer Wadi El Nazar unveiled his shiny Instagram masks and glasses on his Instagram. Working as a fashion influencer, he has shown a variety of colorful and colorful fashion styles. Recently, he showed off Corona Fashion with glittering jewels, and in one hand he also used a Starbucks tumbler full of jewels as an accessory. 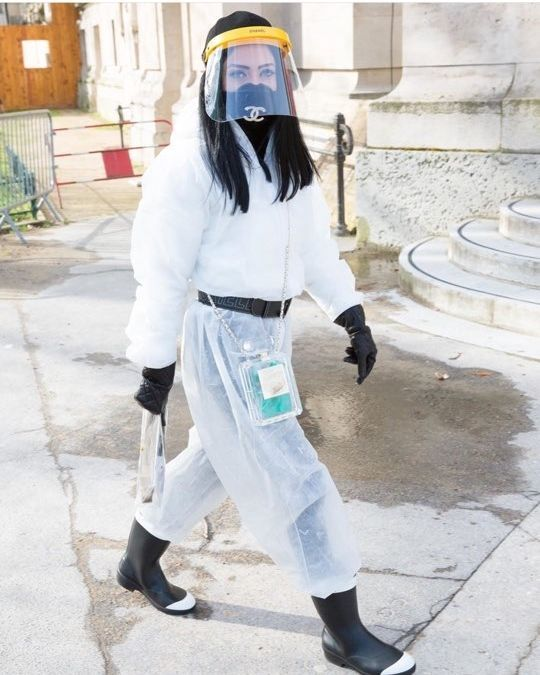 French fashion designer Marine Ser has received attention from overseas media by showing off a set concept mask that can be worn with her outfit. During the Paris Fashion Week held in February, during his collection show, he showed off his attention as a new anti-prevention fashion by presenting a mask with the same fabric or the same pattern as a costume.

Welcome to the Revolution of NFTs and Art Blockchain Fashion

Digible: If you dig it, you get it! Combining Two Worlds into One Platform