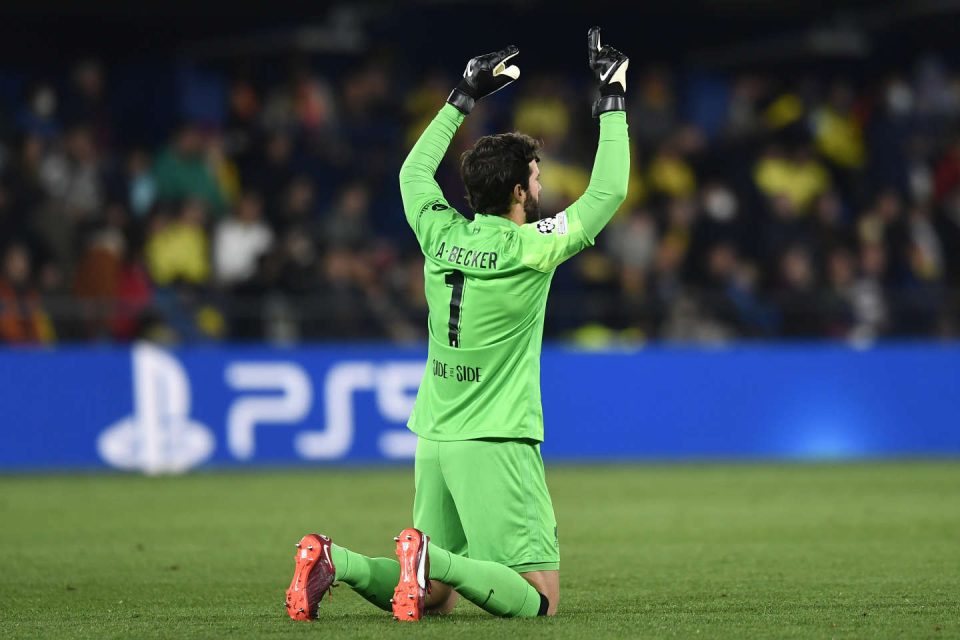 Parisian tourism will not have lost everything in the invasion of Ukraine by Vladimir Putin: the organization of the final of the Football Champions League at the Stade de France, instead of St. Petersburg, causes an explosion in hotel rates rarely seen in the capital. The match will take place on Saturday, May 28, between Liverpool FC and Real Madrid, two of the most followed clubs in the world.

Although the fans have only 31,200 seats in total, they should be much more numerous this weekend in Paris, hoping to find a ticket on the black market, or to enjoy the party that is looming in the “fan zones” set up by UEFA, on the Cours de Vincennes for the English and near the Stade de France for the Spaniards. Around 50,000 Reds supporters are expected to attend. There will be fewer Madrid residents.

These figures are not insignificant for a city that, intramural, has 85,000 hotel rooms and some 30,000 tourist furnished apartments. Especially since this final comes in a general context of the return of urban tourism and an already promising weekend: Ascension Thursday is a public holiday in France and in several European countries, and Roland-Garros, a provider of high-income visitors, is back in a normal configuration for the first time in three years. Two weeks before the final, the Parisian chain hotels, listed in the MKG barometer, were already 88% full, ten or fifteen points more than a normal weekend. This figure has dropped slightly in recent days due to cancellations, either from fans who did not have seats for the final or means of transport, or tourists preferring to postpone their visit to Paris in a calmer context.

The hoteliers and hosts of tourist furnished apartments did not hesitate to make the most of the situation, by displaying extraordinary prices driven by the practice, now unanimously employed, of “yield management”, that is, by adapting tariffs according to supply and demand.

“I believe that we are breaking all records” Vanguelis Panayotis, CEO of the MKG expertise firm

“There is nothing comparable, analysis Vanguelis Panayotis, CEO of the MKG expertise firm. In Paris, only major international sporting events can raise prices to this point, and they are not so frequent; in this case, I believe that we break all records. »

On the website Booking.com , on Monday, May 23, 93% of Parisian hotels were no longer available. Of the 282 establishments that still had a place between Friday and Sunday, the median rate was 1,800 euros for two nights. For mid-range hotels (2 and 3 stars), the median price of rooms still available was 1,200 euros, three times more expensive than a normal weekend.

You have 38.84% of this article left to read. The suite is reserved for subscribers.