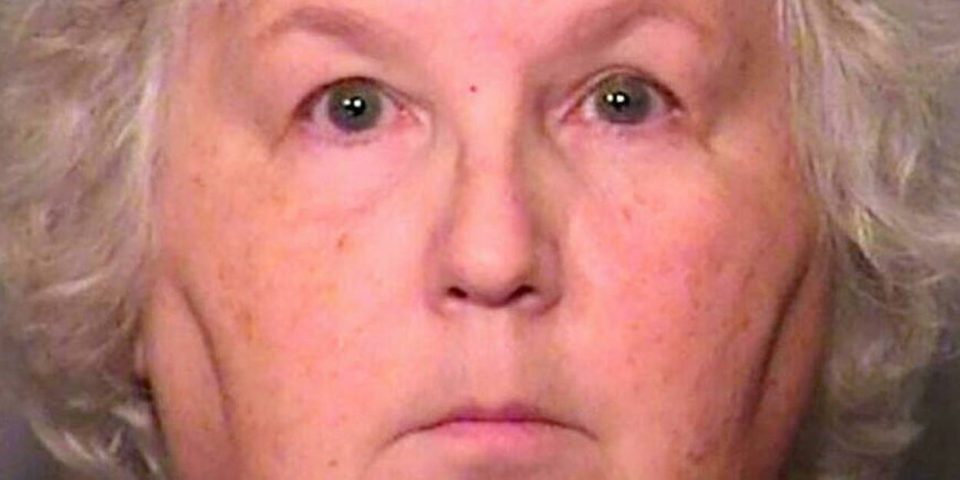 Uan American novelist who has written an essay entitled How to kill her husband was sentenced on Wednesday for the murder of her husband by a court in Oregon, in the northwest of the United States. After eight hours of deliberation, the jury found Nancy Crampton Brophy guilty of the murder of Daniel Brophy. The writer, specializing in sentimental novels with titles as evocative as Hell at the heart or The wrong husband, denied it outright, assuring that the surveillance video footage where she appears near the crime scene shows her simply looking for inspiration for her books.

As for a missing pistol, which is the murder weapon according to the police, she swears she bought it for the sake of realism, as an accessory for writing a book. She also rejects the accusation that she killed her husband to pocket hundreds of thousands of dollars in life insurance. The 71-year-old’s lawyers have indicated their intention to appeal, according to local newspaper The Oregonian. According to prosecutors, Nancy Crampton Brophy was in financial trouble when she shot her husband twice in the heart in June 2018 at the cooking school where he officiated.

Students had found Daniel Brophy, 63, on the floor of a classroom. His wife was arrested in September of that year and has been in custody ever since. At the trial, Prosecutor Shawn Overstreet laid out the evidence he said showed the defendant had committed the murder. The length of the sentence that the writer will have to carry out is not yet known.

Test How to kill her husband is devoted to the art and the way to get rid of a spouse without being worried by justice. We learn that guns are “noisy, messy, and require some skills”. But, the essay concludes, “the thing to know about murder is that each of us is capable of it, when we push it enough”.

Every Tuesday, receive the best of international news, and receive in preview the exclusives of the Point.

The editorial staff advises you