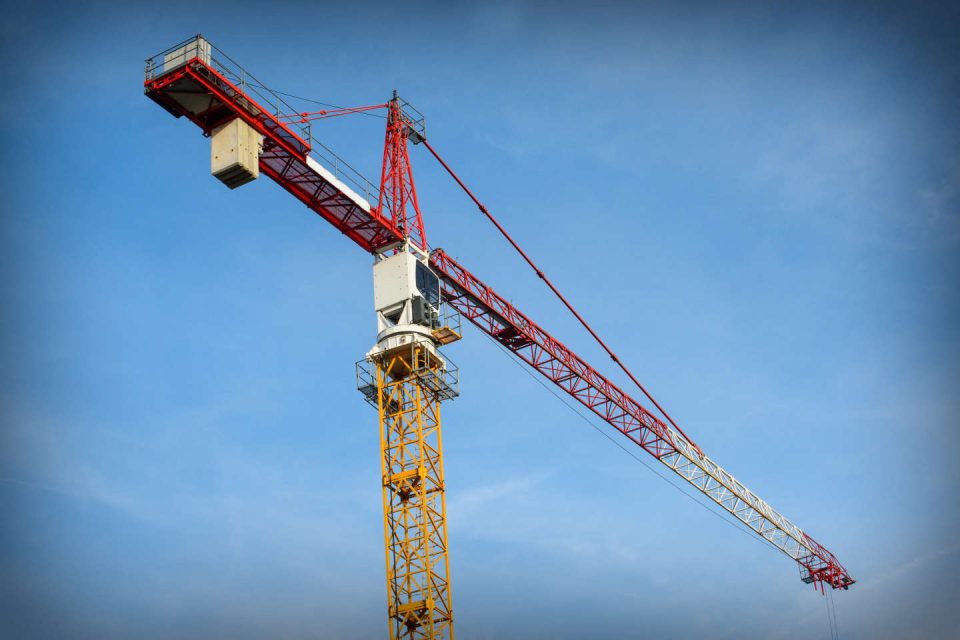 Real estate developers do not hide their concern about the collapse in the number of new housing sales: they fell by 20.2% in the first quarter, compared to the same period in 2021. As for bookings, they are also down (29,628 compared to 37,139 a year earlier). This is not a lack of demand, but a commercial offer that fails to renew and remains a third below its level of 2018 or 2019. Stocks are melting and developers are selling in record time, of 7.7 months on average, compared to 11 or 12 usually.

“The engine stalls, for lack of gasoline!, summarizes Pascal Boulanger, president of the Federation of Real estate Developers (FPI). We have never sold so little since 2012, the volume of projects has never been so low and institutional clients, investors, social landlords, have reduced their purchases, due to a lack of projects. The number of units sold in blocks is down by 31%, while the number of unit sales to owner-occupiers is down by 8.3%”, he clarifies.

Social landlords also have a hard time getting projects out. “There were 104,800 approvals in 2021, while the Minister expected 120,000, and not all of them will be used because rising construction costs or some unsuccessful tenders prevent the construction sites from being engaged, and I anticipate even fewer operations in 2022″, details Marcel Rogemont, president of the Federation of public housing offices.

Inflation and the rise in the prices of materials – tiles, tiles, metals, wood, PVC, glass, insulation, plaster, paint, glue, adhesive … – exacerbated by international tensions over energy prices, in fact, cause construction costs to skyrocket by 15% to 20%, resulting in an increase in the final price, for the buyer, from 7% to 10%.

Another obstacle to construction is the increasingly restricted access to credit, whose rates and insurance costs are rising. The solvency of buyers is already weakened by an ever more expensive new square meter: an average of 4,524 euros in the region, or + 5.8% compared to 2021, and 5,573 euros in Ile-de-France (+ 3.4%), where, however, a certain ceiling seems to have been reached, according to some advertisements offering, for example, a kitchen or notary fees.

Even more worrying, for the REIT, is the reluctance of mayors to issue building permits. However, these authorizations did, in the first quarter, experience a surge, to 134,400, which is 25% better than in 2021, which was welcomed by the Minister of housing, Emmanuelle Wargon at the time. “But this rise is artificial, because fueled by a spike in permit applications filed at the end of 2021, before the entry into force, the 1er january 2022, of the new environmental regulations, known as RE2020, much more demanding, prognosticates Mr. Baker. From the second and third quarters, the figure will fall again. »

You have 39.5% of this article left to read. The suite is reserved for subscribers.