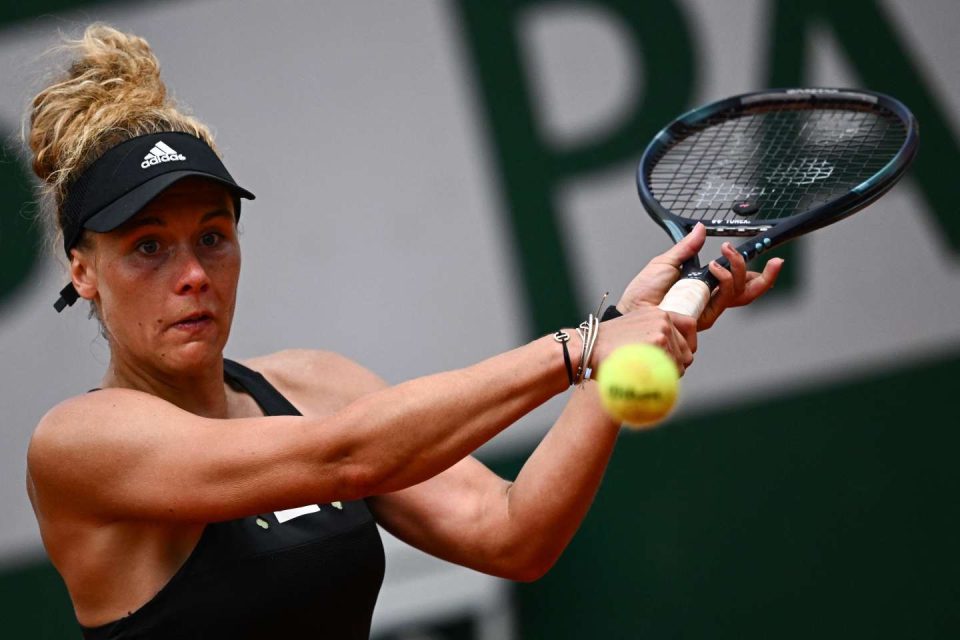 There is still blue on the ochre on this Thursday of the Ascent for the continuation of the second round of the Roland Garros tournament. And there will always be some in the next round since the Frenchwoman Léolia Jeanjean, who opened the ball at the end of the morning, offered herself the right to continue dreaming.

The recipient of an invitation, she had rejected, on Monday for her entry into the Paris competition, the Spaniard Nuria Parrizas-Dias (45th in the world). On Thursday, she left no space for former world number one Karolina Pliskova of the Czech Republic, now seeded No. 8, and whom she beat in straight sets (6-2, 6-2).

Léolia Jeanjean is therefore continuing her path in the Parisian competition, the first Grand Slam tournament that she is brought to play, at the age of 26. A hell of a “comeback” for the former great hope of French women’s tennis whose career has gone through some twists and turns.

The one who, as a teenager, had been called a “ Mozart of tennis » by Tennis Magazine, had experienced in 2010 an injury (triple dislocation of the left kneecap), which had slowed his trajectory. She had gone to the United States for her studies, but she had continued to practice tennis there at the university level.

Returning to France, Léolia Jeanjean settled in September 2020 in Toulouse where Kevin Blandy, a physical trainer at the Stade Toulousain tennis section and who also coaches Hugo Gaston took care of her. Then ranked 1002nd in the world, she has since risen to 227th place.