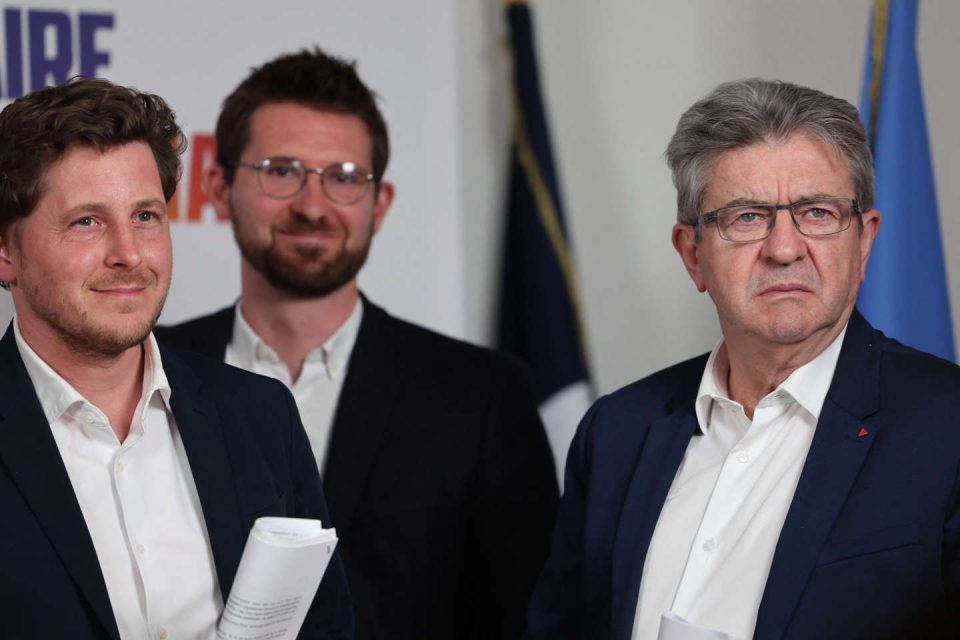 It’s an exercise in unison that we now have to get used to, on the left. On Wednesday, May 25, the leaders of the forces of the New ecological and social people’s union (Nupes) developed a chapter of the “shared government program” unveiled last week: the one devoted to purchasing power. No coincidence in the choice of this theme, central to Jean-Luc Mélenchon’s campaign, which has become a totem pole, including for the government of Elisabeth Borne, which intends to pledge on this point during the entire legislative campaign in the face of increasing inflation, without however presenting a bill before the elections of June 12 and 19.

Read also the chronicle : Article reserved for our subscribers Thomas Piketty: “The agreement reached by the left parties marks the return of social and fiscal justice”

Faced with the Nupes, economists are divided. Some, like Thomas Piketty welcome the return of social and fiscal justice. Others, like Philippe Aghion, former sponsor of Emmanuel Macron in 2017, have recently undertaken an attack on the Nupes program, perceived as the fruit of a “think-fake” leading to disaster according to the words chosen by the latter in echo. In a note for Terra Nova, the banker and associate professor at the Ecole normale supérieure, Guillaume Hannezo, also predicts a disastrous future for the alliance : “Facing the European, financial and monetary crises that await him being preceded by a reputation of Bolivarian affections rather exotic; afflicted by a deficit never experienced, entirely structural, and therefore an explosive dynamics of public debt. »

Jean-Luc Mélenchon responded, on Wednesday, to the « commentator » that “think that inflation is the result of a perverse loop between prices and wages”: “No this is not true. This is the profit/price loop (…) For us, the heart of inflation is speculation, overprofit, the interruption of global production chains due to more or less distant Covid and war in Ukraine …” Faced with those who accuse him of wanting to destroy the economy, the leader of the Nupes assures on the contrary that he wants to do everything to avoid the “collapse” (“the collapse”) and rectify the course, by doing, he said, “paying inflation to profits rather than wages”.

The measures presented have the advantage of gaining consensus among the forces of the Nupes: increase of the smic to 1,500 euros net per month by decree, increase of 10% of the index point of civil servants, raising of retirement pensions so that no full retirement pension is lower than the revalorized smic, establishment of a “dignity guarantee” so that no French person lives below the poverty line (1,063 euros for a single person), autonomy allowance for young people from 18 years but also the supervision of rents for “cutting the chain of inflation”.

You have 29.51% of this article left to read. The suite is reserved for subscribers.

the production of new housing in dry breakdown