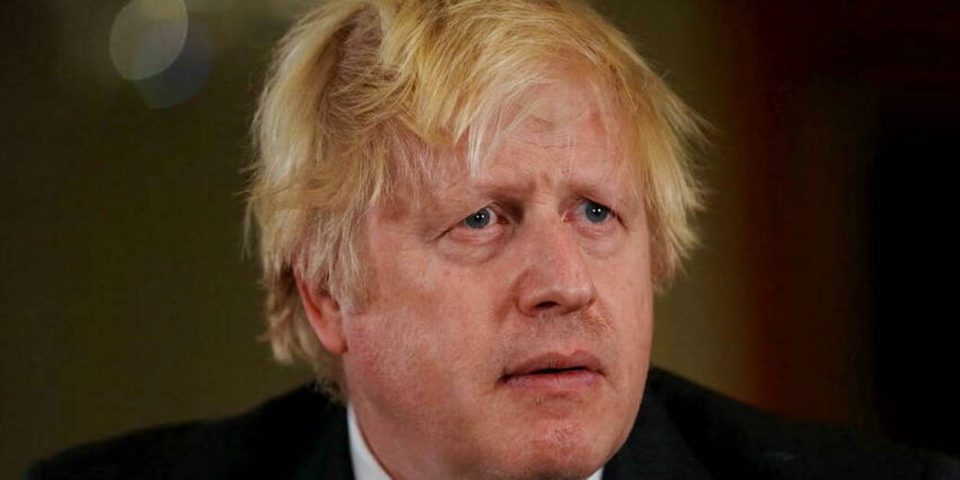 Shis conclusions were crucial for Boris Johnson’s political future: the administrative investigation into the “partygate” called into question on Wednesday, May 25, the Downing Street summit, called to “take responsibility” for the parties held in the Prime Minister’s residence in violation of anti-Covid lockdowns. If the head of the Conservative government had seemed in recent weeks in a position to overcome this scandal likely to dislodge him from power, the case was revived by the publication of damning testimonies and photos in the media.

After the police sanctions last week, senior civil servant Sue Gray – reputedly intractable – made her findings in a report detailing, event by event, emails and supporting photos, what was happening behind the scenes of power while the British were forced to heavy sacrifices. Without naming officials or recommending sanctions, she calls into question the power at the highest for these events that “should not have been allowed to happen”. “It is also true that some of the less experienced officials believed that their participation in some of these events was allowed given the presence of senior leaders. Senior leaders, whether political or official, must take responsibility for this culture,” she believes in the report.

The question now is whether these new elements will be enough to revive the anger within the majority, for a time appeased, or even to demonstrate that the head of government lied to Parliament, which could precipitate his departure. British Prime Minister Boris Johnson said on Wednesday he took “full responsibility” for the lockdown violations committed during these parties held in the high places of English power. “I take full responsibility for everything that happened under my leadership,” the Conservative leader told MPs, renewing his apology.

Johnson has managed to straighten out his image

After seeing his popularity fall during the winter due to the “partygate”, Boris Johnson managed to straighten his image by showing himself at the forefront of Western support for Ukraine in the face of the Russian invasion. Nevertheless, his party suffered heavy losses in local elections in early May, eroding the image of a winning machine at the polls that has long protected the former mayor of London, and historical inflation is fueling discontent. The government is to announce a new plan to help households strangled by soaring energy bills, which the opposition has linked to the desire to make the “partygate” forget.

For Boris Johnson, the explanations are, in any case, delicate on this day that marks the end of a long suspense over the work of Sue Gray, long delayed by the parallel launch of a police investigation. The latter ended last week by revealing the scale of breaches of anti-Covid rules imposed by Downing Street in response to the pandemic that has claimed nearly 180,000 lives in the UK.

One hundred and twenty-six fines were issued for violations at eight events, including one to Boris Johnson himself for a surprise birthday pot in June 2020. Nevertheless, this assessment was considered relatively lenient for the Prime Minister, who had participated in seemingly more serious rallies.

TO READ ALSO“I will survive”: how Johnson clings to his post by singing

Boris Johnson apologised after receiving the fine, but refused to resign. If the new information published convinces more than fifty members of the majority to let him go, he may find himself targeted by a motion of no confidence. And this is almost three years after he arrived in Downing Street.

The report could also fuel accusations of lies that will be examined by another planned inquiry, this one parliamentary. If the latter concludes that he knowingly lied to the rostrum of the House of Commons by claiming not to have broken the rules, he is supposed to resign. However, opposition critics, who were forcefully calling for his resignation, have lost intensity. Police have launched an investigation targeting Labour leader Keir Starmer. The latter has promised to resign if the police fine him for violating anti-Covid rules during a campaign trip in 2021 during which he ordered curries and beers for his team